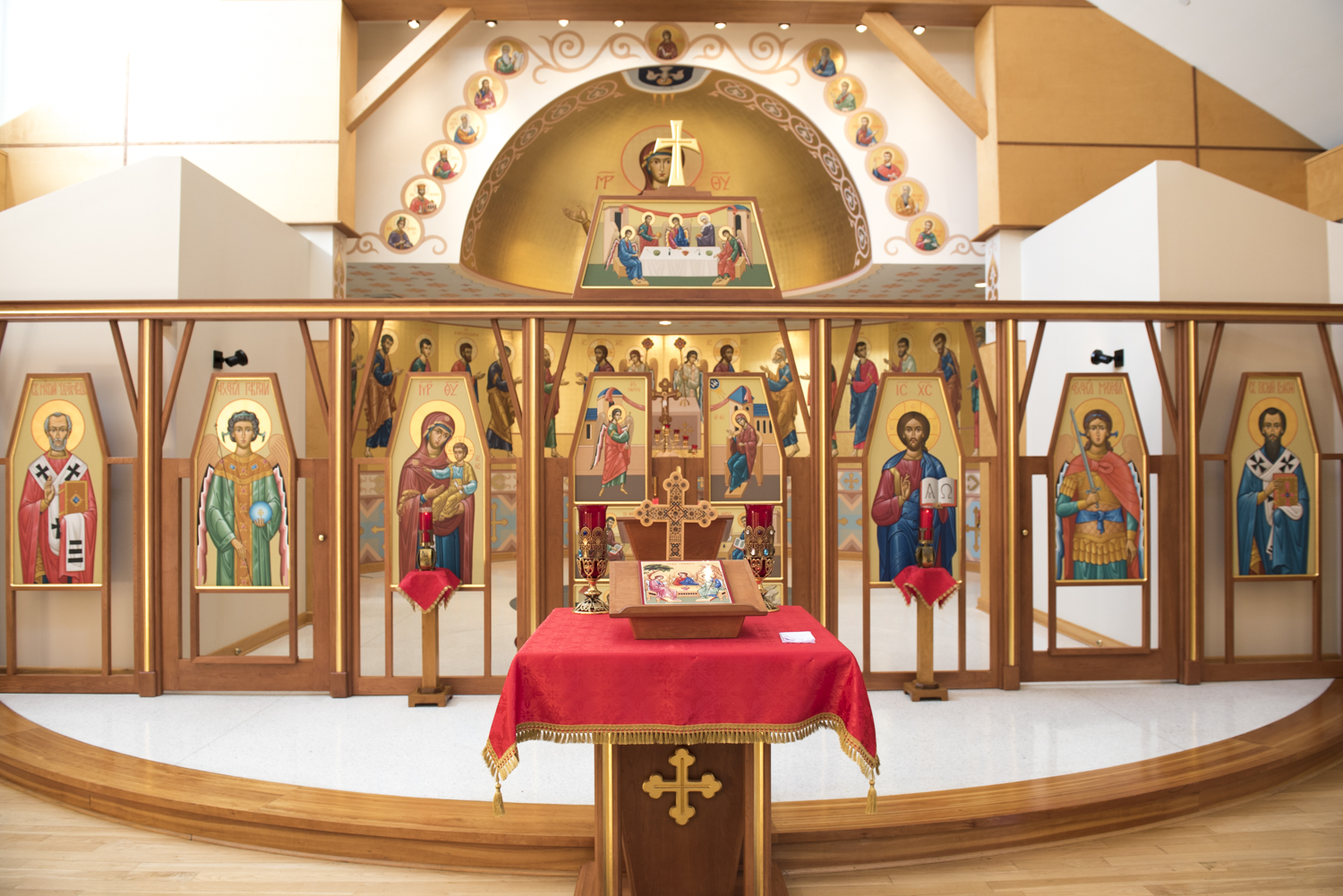 "Be generous, and use whatever is left over from real needs to do good." —Saint Basil the Great 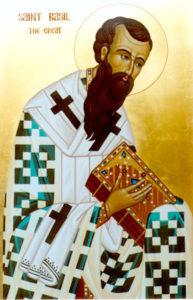 Early on Basil had devoted himself to a life of poverty and the care of the less fortunate. He was a practical lover of Christ-centered, voluntary poverty, even in his exalted position as bishop of a major diocese. He ate and dressed in a way that showed his concern for those who had no food or clothing.

Holiness, according to Basil, is social in character. The monasteries were established in towns instead of the desert so that the monks, dwelling in the midst of the people, would provide them with a model for true Christian living.

Devoted to the works of mercy he founded the Basilead outside the gates of the great city of Caesarea where he was bishop. St. Gregory called it “one of the wonders of the ancient world.” Basil imparted to his monks the mission of “social workers” in the Basilead. 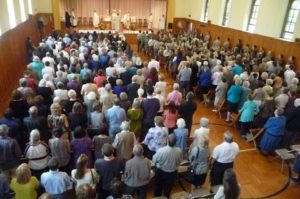 Basil’s “city of mercy” became a model for many similar houses of hospitality founded in other dioceses. The Basilead was a constant reminder to the rich of their obligations to share with the poor. In addition, it was a summons to each Christian to live more simply so that others could simply live. To Basil all acts of benevolence toward others, prayer, silence, work and self-renunciation had one end – Union with God.

The Basilead of the 21st Century includes: