« Back to All Programs

Fridays with the Church Fathers

A Series of YouTube episodes during the Great Fast (Lent)

“The Fathers of the Church are so called because of their leadership in the early Church, especially in defending, expounding, and developing Catholic doctrines.” (Catholic Answers) Visit our YouTube channel to learn about seven of them, a new episode will be released on each of the following Fridays. 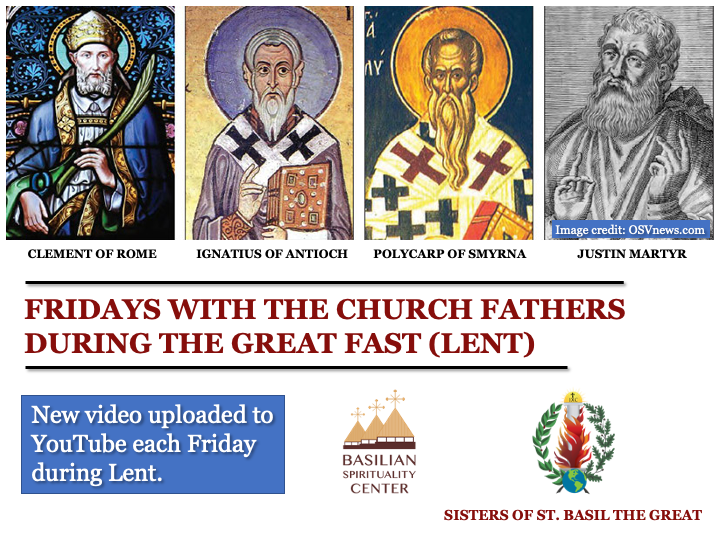